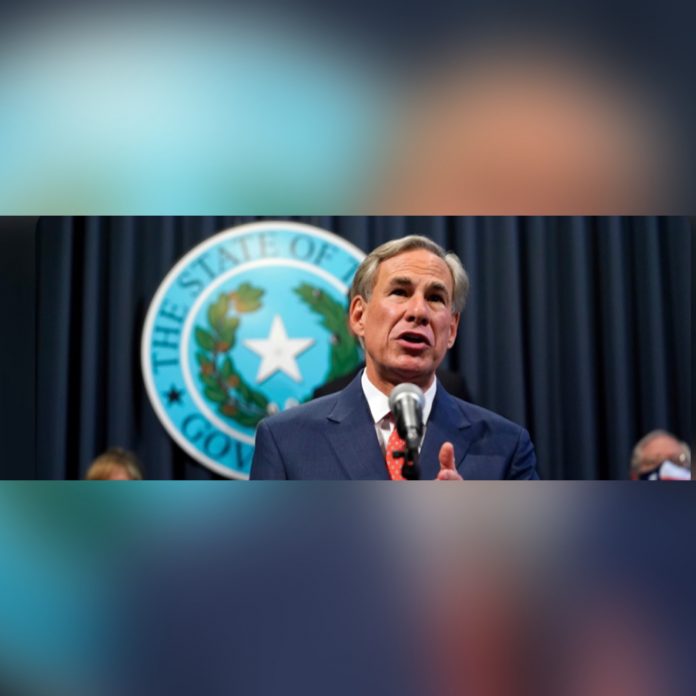 Texas Governor Greg Abbott announced Monday that Texas will reject federal funding for unemployment benefits beginning June 26.
This decision means that Texans will no longer receive the $300 a week from the Federal Pandemic Unemployment Compensation program.
Abbot said he believes there are enough job opportunities available for everyone currently receiving unemployment.
In a statement Abbott said, “The Texas economy is booming and employers are hiring in communities throughout the state.”
He also said he believes the number of people receiving unemployment is equal to the number of jobs available.
Abbott along with several other Republican Governors have opted out early to receiving anymore federal funding for unemployment.