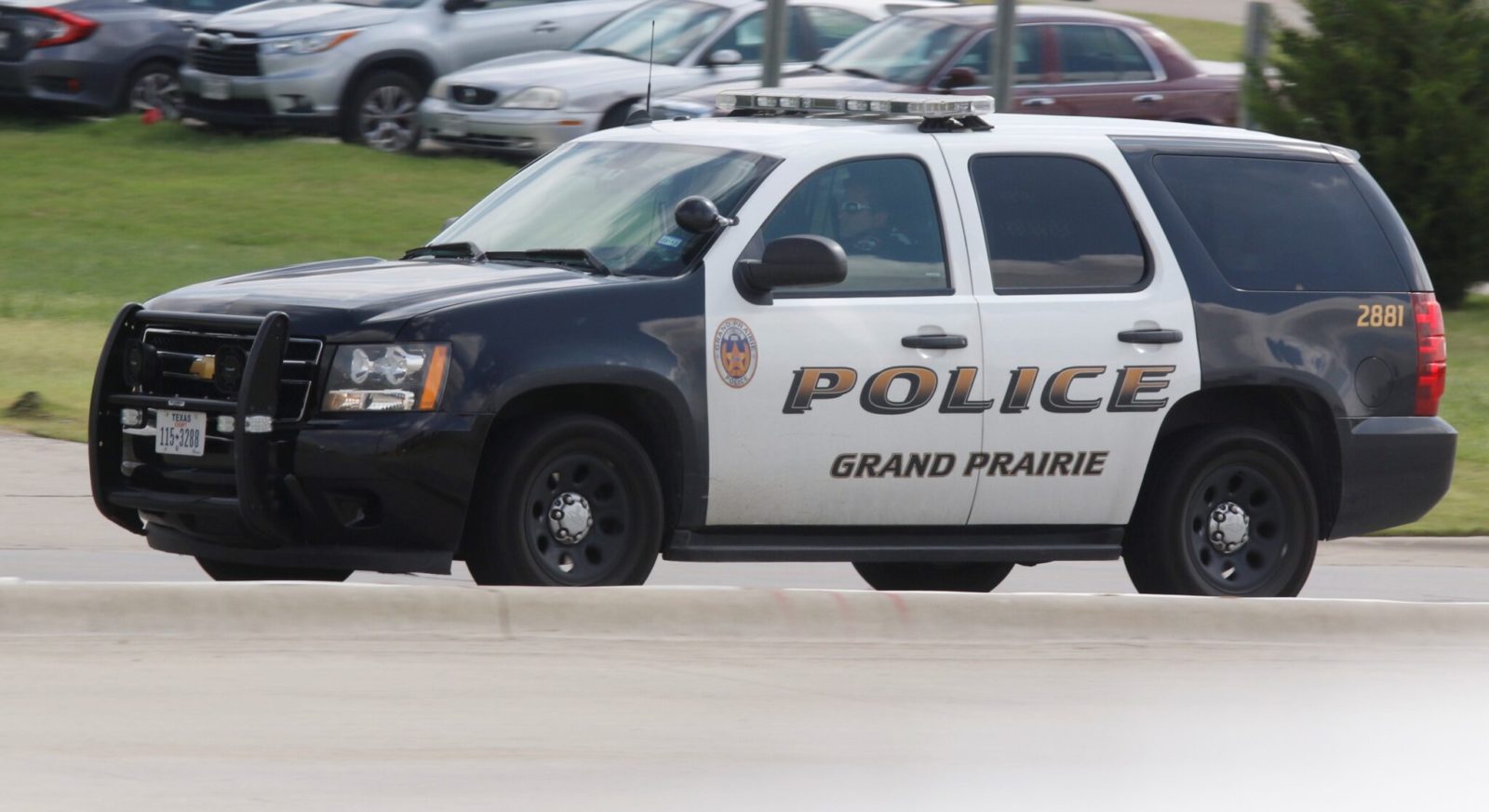 A Grand Prairie Officer was Killed during a crash Friday morning on President George Bush Turnpike.

According to reports the officer was standing on George Bush Turnpike near Dickey Rd running radar when another vehicle lost control and struck him.
The officer was transported to Medical City Arlington where he later died.

Grand Prairie and Arlington officers followed behind as the body was transported to the hospital.
The turnpike has been shut down and officers are redirecting traffic to service road.