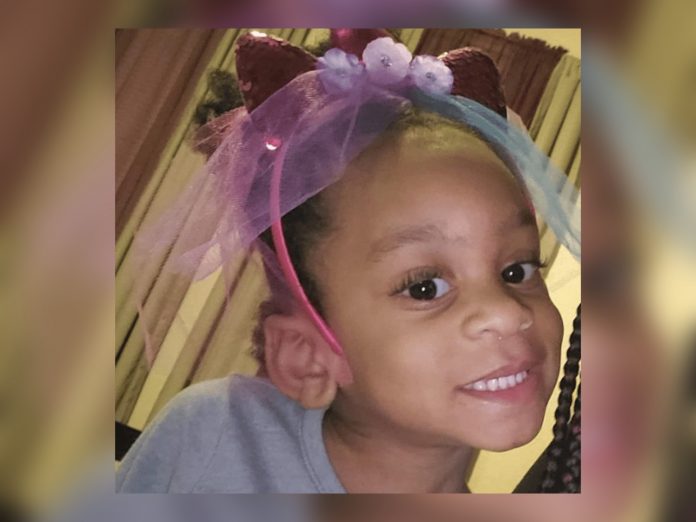 The grandmother of a 4-year-old girl, who died after being attacked by a dog, previously contacted CPS about safety concerns.

Lea Freeman, 4, died in the hospital after suffering multiple dog bite wounds from an attack.

The little girl, her sister, and the 23-year-old mom were living at a friend’s house who had dogs.

The grandmother, Arica Freeman, says she contacted Child Protective Services prior because she feared something would happen.

Arica says a week before the incident her granddaughter told her, “She was scared, and she felt scared of the dogs.”

The little girl’s mom allegedly left her with the friend, whom they lived with, while she went to the store Saturday morning. During that time Lea was attacked by one, or more, of the dogs.

Dallas Police Officers arrived at the residence Saturday morning and found the 4-year-old with multiple dog bites. She was taken to the hospital where she later died.

No arrests have been made in her death.