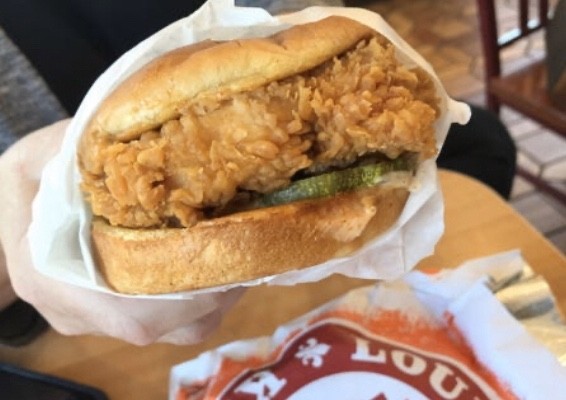 Police say a group of people came into a Houston Popeyes demanding chicken sandwiches and a man pulled out a gun when they found out they were sold out.
The incident happened Monday on the 7100 block of Scott when the police arrived they had already fled the scene.
The group went to the Popeyes trying to order the sandwich and when the staff told them they didn’t have any they became very irate and one of the people pulled out a gun demanding they get them a sandwich.
The manager then informed the suspects that they were sold out of sandwiches and the crowd left the restaurant without injuries.
Police are reviewing surveillance footage but have not arrested any suspects at this time.