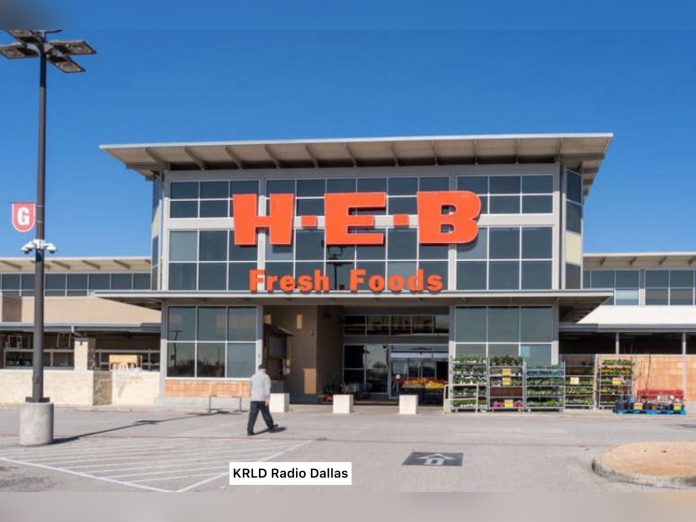 After opening up stores in Frisco and Plano and then also announcing two more openings in Mansfield and Fort Worth. H-E-B has now purchased a 58,940-square-foot building on West Wheatland Road in southern Dallas and near neighborhoods in Duncanville and DeSoto.

The supermarket is at 4101 W. Wheatland Road and was initially made for an Albertsons that opened in 1985. It was closed down in 2004 and has been vacant ever since.

“We recently purchased property in the southern sector of Dallas County in anticipation of future growth. No construction date has been set,” Mabrie Jackson, senior director of public affairs for H-E-B/Central Market, confirmed to NBCDFW in an email.