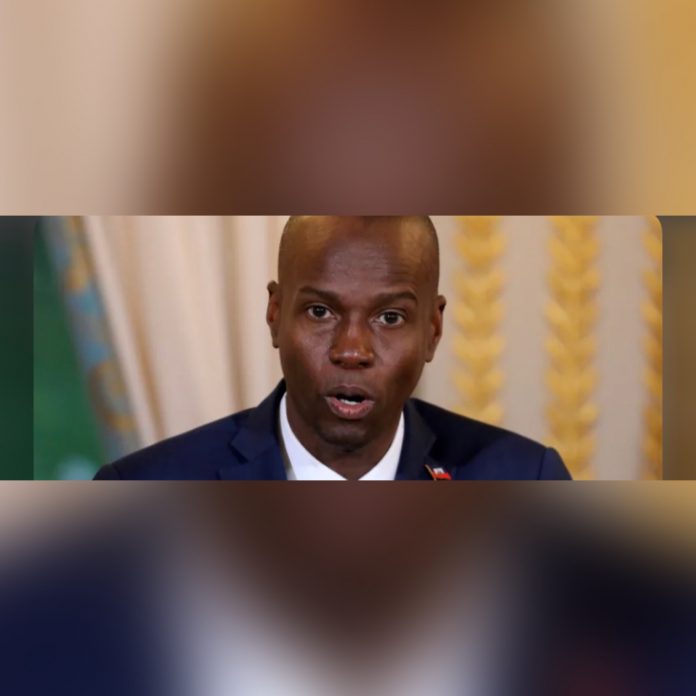 Haitian President Jovenel Moïse was assassinated in his private residence early Wednesday morning by a group of armed men.

The First Lady Martine Moïse was also injured. She was transported to a hospital in unknown condition.

Prime minister Claude Joseph released a statement saying, “An unidentified group of individuals, some of whom were speaking in Spanish, attacked the private residence of the President of the Republic and mortally wounded him. The First Lady was wounded by a bullet and the necessary measures are being taken.”

Moise,53 took office back in February of 2017.
Citizens called for his resignation earlier this year saying the city has failed to progress under Moïse.

White House press secretary Jen Psaki called this incident a “horrific attack” and said the U.S. is still assessing the situation and that President Biden will be briefed this morning by his national security team.

The National Police of Haiti and the Armed Forces of Haiti are now over the security.