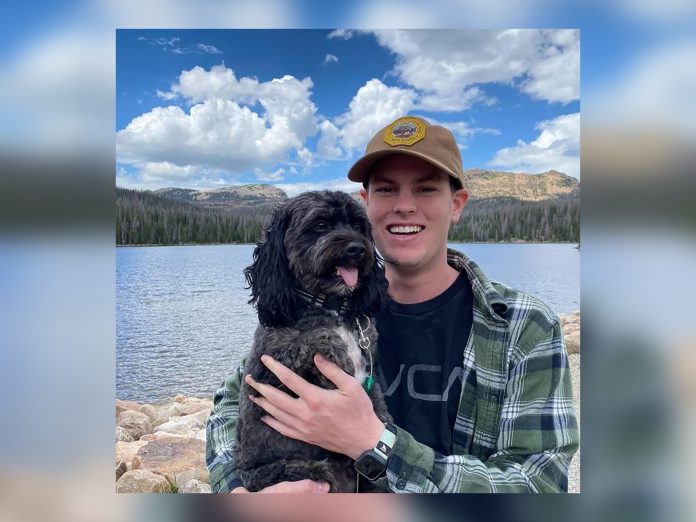 The body of Richard Jacobson, 21, was discovered after he was camping on a peak in the Superstition Mountains east of Phoenix, Arizona.

Around 12:45 p.m., someone that was hiking with Jacobson contacted 911 on Monday.

His body was located 700 feet below the location where they were camping on top of Flatiron close to Lost Dutchman State Park.

“Mr. Jacobson went to go take a photograph with himself and the city skyline in the background. He lost his footing, and he slipped and fell,” a sheriff officer reported.

A helicopter from the Arizona Department of Public Safety assisted with the recovery.