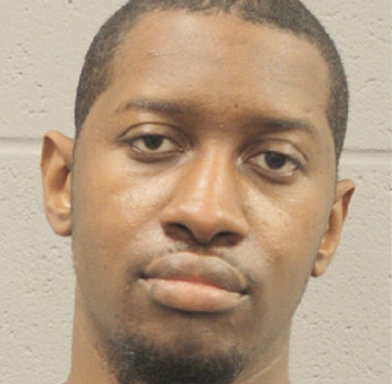 An arrest has been made in the killing of a woman that had been reported missing late last summer on the city’s west side, Houston PD confirmed Thursday.
Javon Gilbert, 30, has been indicted on charges of Murder and tampering with evidence – a human corpse. He has been accused of murdering his ex-girlfriend, Emmishae Kirby, 28.

Texas EquuSearch and Police joined the search for Kirby late last year, in which she had been reported missing mid-September.
Officials with the Houston Police Department, based cellphone records, video footage, financial records, and witness accounts, determined Gilbert shot and killed Kirby at an apartment on Country Place Drive. He then went to dump her body in a field near Beer Creek Park, on the west side of Houston.
After diligently searching, Texas EquuSearch found the victim’s remains in early October, and the medical examiner deemed Kirby had been strangled by the neck and then shot in the head.
“Further investigation and evidence obtained by investigators obtained by detectives indicated Gilbert was with Kirby on the night of her death and determined was responsible for her disappearance and murder.” Stated Houston officials during a press conference.
During court, a witness told investigators that the pair were dating and living together up until early September, but then he had moved out.
Witnesses also report they had broken up because the man sexually assaulted his girlfriend, and even after they split, the Gilbert would show up at the victim’s home unannounced.
Gilbert remained in jail on $250,000 bond for the murder charge and $50,000 bail for the tampering with evidence charge.