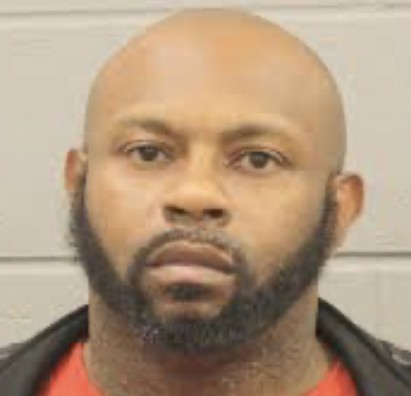 A Houston man was arrested Saturday for killing his fiancé days after proposing to her.
According to reports Kendrick Marquette Akins,39 proposed to his fiancé Dominic Jefferson,33 on New Years Eve after only 3 months of dating.
Apparently the two got into an argument in her apartment complex parking lot and it escalated to Akins shooting Jefferson and fleeing the scene.
A witness in the area told police that when they tried to intervene Akins fired a round from his gun at them and fled the scene.
Akins turned himself into a Houston police station and was arrested and is facing charges of murder and aggravated assault with a deadly weapon.
His bond was set at $225,000.