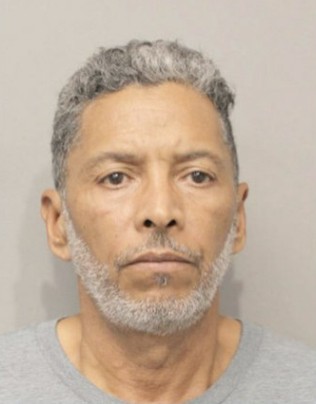 A Houston pastor has been arrested and accused of repeatedly sexually assaulting a young girl.

According to reports Paul Cain,65 served as a pastor at the New Canaan Missionary Baptist Church for almost 20 years.
He is accused of sexually assaulting a young girl and was arrested Friday.
Detectives started an investigation back in June of 2018 when the girl first told someone about the attacks.

They have obtained evidence of Cain sending explicit texts and pictures to the victims phone and they also found evidence showing that he sexually assaulted the victim last year when she was 13 years old.
He is being held in Harris County jail on a $200,000 bond and if he is released he is not to step 200 feet within a school or park.