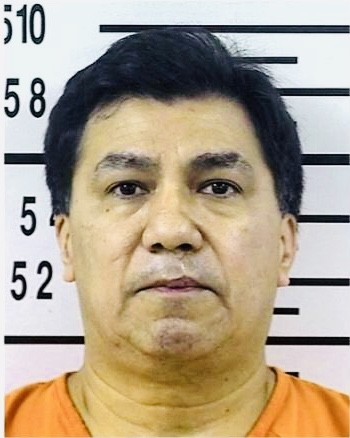 A Houston police sergeant has been arrested and accused of fatally shooting his wife.

According to reports Belinda Hernandez,53 was found deceased inside her Pearland home by a family member Saturday afternoon. Hernandez was the wife of Houston Sgt. Hilario Hernandez,56 and she was a librarian at Shadycrest elementary in Pearland.

Hilario is being accused of fatally shooting his wife to death and fleeing town. Authorities found him at a hotel 100 miles north of the Mexico border.
He is now being held at Brazoria County jail on a $800,000 bail.

Houston police are working with detectives in this investigation.