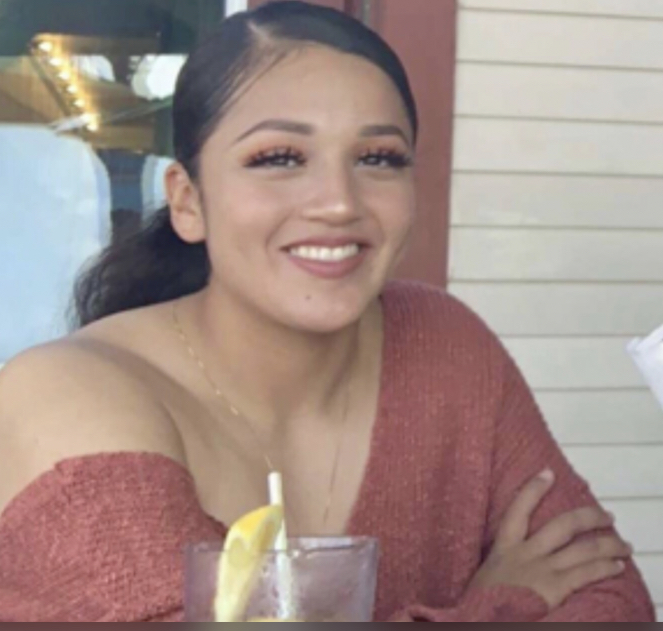 Human remains were found during the search for missing Fort Hood soldier, Vanessa Guillen in a shallow grave by the Leon River in Texas.
Guillen,20 disappeared on April 22 and was last seen around 1 p.m. in the parking lot of the Regimental Engineer Squadron Headquarters, 3rd Cavalry Regiment, in Fort Hood, Texas.
She left her car keys, identification card, and wallet in the Arms room, where she works. She was also called in on her day off, but it’s unclear who called her in or why.
No suspects have been arrested at this time.
Guillen’s mother told authorities that a sergeant had been sexually harassing her daughter.
This story is developing and will be updated as it evolves.