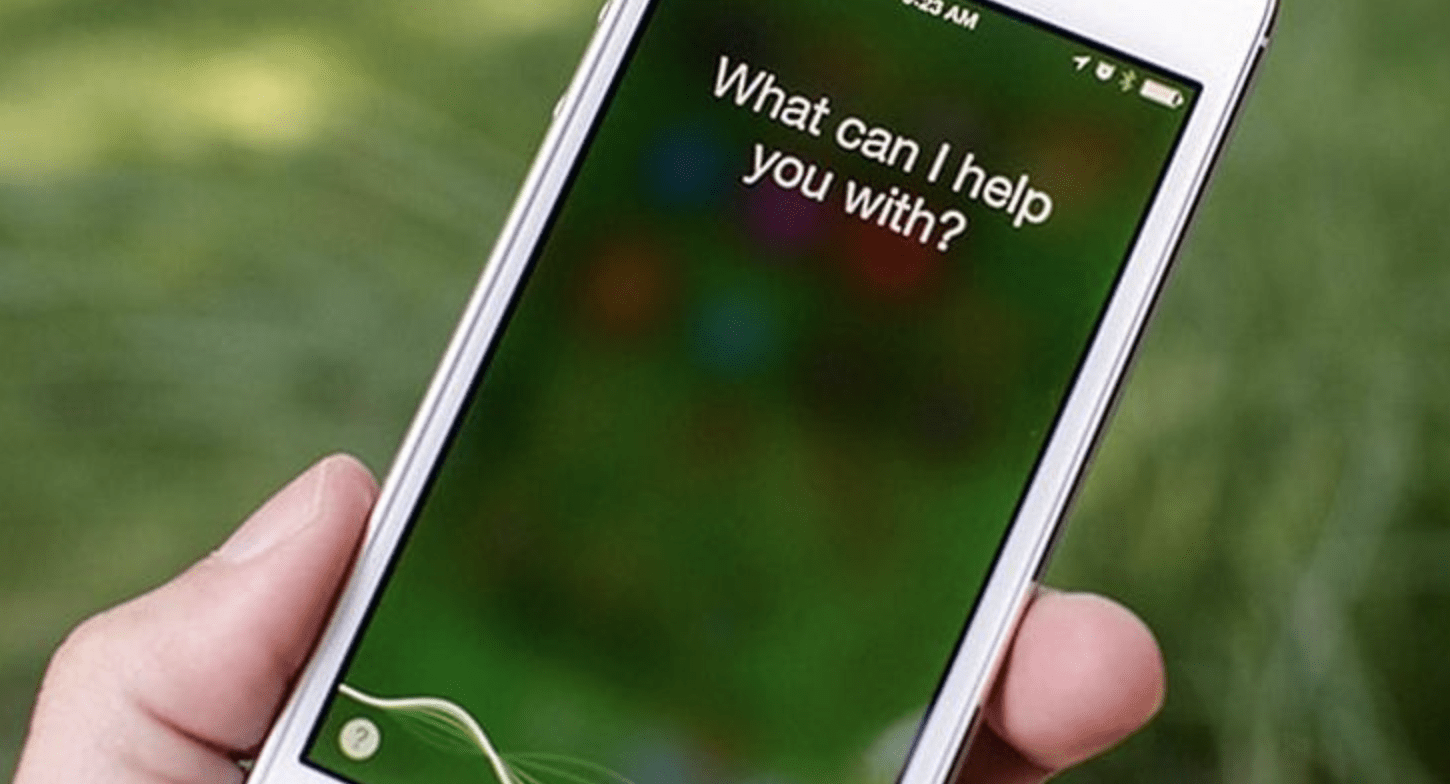 An Indiana boy was arrested after he allegedly told Apple’s iPhone assistant Siri that he wanted to shoot up a school.

According to Valparaiso police the boy told Siri he wanted to shoot up a school and Siri gave him a list of schools in the area.
He then screenshotted what Siri said and posted it to a social media site.

Authorities were notified and arrested the teen but later determined that he had no access to any weapons and he made no direct threats to a school or person
He was charged with intimidation.