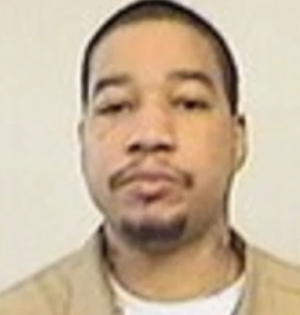 An Indiana inmate has been charged with the murder of a prison guard after he fatally stabbed him Sunday afternoon.
The incident happened around 2:30pm when Lt. Eugene Lasco,57 was stabbed multiple times after he came to the aid of fellow officer Sgt. Padrick Schmitt,22, who had also been stabbed by inmate Tymetri Campbell,38. 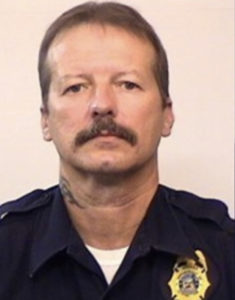 Both officers were transported to an area hospital where Schmitt was listed in stable condition and Lasco succumbed his injuries.
Campbell was currently serving a 130 year sentence on three murder convictions.
He is now facing several charges, including murder pending investigation.