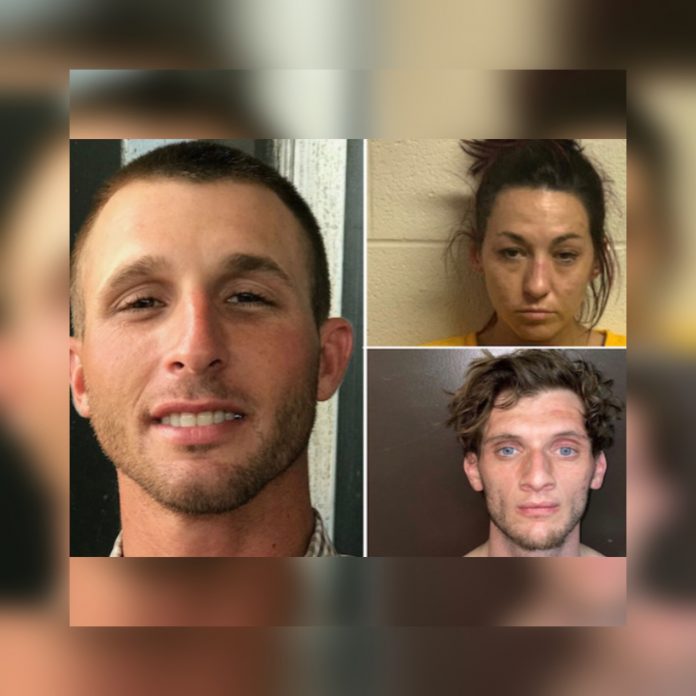 A young boy, 12, feared for his mother’s life when he shot and killed an armed intruder, authorities say.

On June 30, in Louisiana, Brad LeBlanc, 32, began to walk up to the mother outside of the home a little after 7am. Then, armed with a gun, he made her go inside where a tussle started.

The suspect was then shot with a hunting rifle by the boy who will not be charged.

Two other suspects connected with LeBlanc at the location were arrested a couple of days later.

Jennifer Bond is being charged with accessory after the fact.