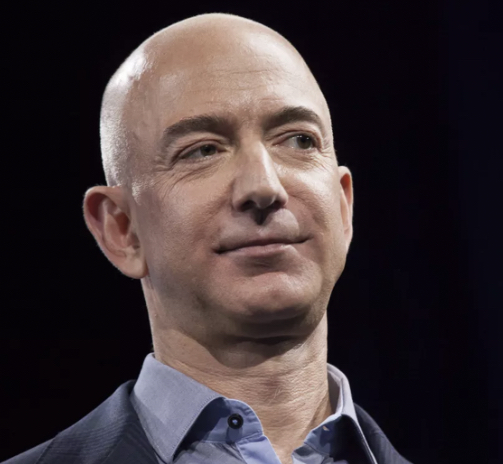 Jeff Bezos has stepped down as chief executive of Amazon, which he founded over 27 years ago. He will began transitioning into his role of executive chair in the third quarter of this year, which will begin on July 1st. Andy Jassy, the chief executive of Amazon Web Services will take over as CEO of Amazon, the company released in a statement.
Bezos told his employees that this transition will give him more time and energy he needs to focus on the Day 1 fund, the Bezos Earth Fund, Blue Origin, The Washington Post, and many other passions he has.
Alarms sounded on Wall Street as the announcement came rolling out Tuesday as well as throughout the business and the community. However, this transition will not cause significant change to the business of Amazon. Along with this announcement, Amazon also reported Tuesday a year of record growth, including a 38 percent increase in net sales in 2019, netting the company $21 billion in income, almost doubling from the year before. Investors did not seem moved at all by the news either. Amazon’s share price went up to 1.5 percent after the announcement took place.
Bezos is currently stepping down at a time where Amazon is one of the most valuable companies in the world. Where its market value is currently hovering over around $1.7 trillion dollars.
We will see how active Bezos will be in Amazon’s business in his new role in the coming days. Several other major tech executives have stepped down as CEO and remained involved in their companies’ business, such as, Larry Ellison at Oracle and Bill Gates at Microsoft.
As far as the new names CEO Andy Jassy, Bezos is bringing in a longtime Amazon employee who joined back in 1997 and built the companies cloud services business, which merely started as a small addition to its e-commerce operations but has expanded in recent years to account for nearly 60 percent of the operation profit and has become one of the figureheads of the cloud computing industry.
This is a major move in one of the most successful entrepreneurial runs in U.S History. Bezos founded Amazon back in 1994 as only an online bookstore. Surviving the dot-com bubbles in the early 2000s and fashioned the company into on of the biggest employers in America with a network of facilities putting hands on almost every part of the country. Bezos stands at this time of the world’s richest people who have blown past the top position recently held by Tesla CEO Elon Musk.