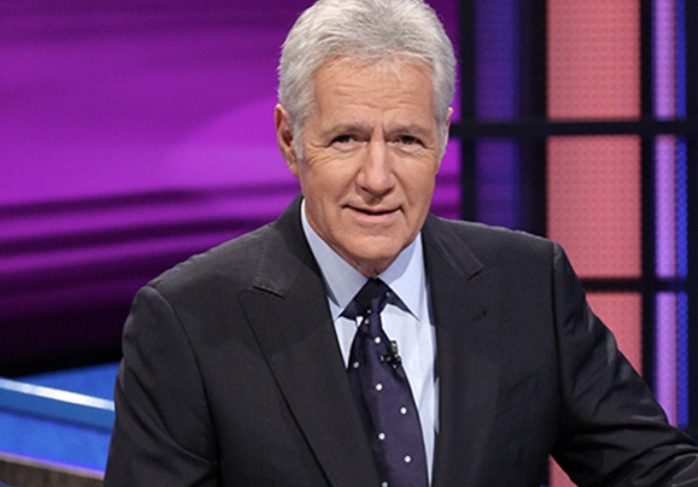 The long time beloved television host of jeopardy, Alex Trebek died Sunday from pancreatic cancer.
According to reports Trebek suffered from a series of health conditions including two heart attacks, brain surgery and being diagnosed with pancreatic cancer in 2019.
Trebek died Sunday morning in his Los Angeles home surrounded by loved ones.
Trebek hosted the tv show for more than three decades.
The shows executive producer Mike Richards said,
“This is an enormous loss for the JEOPARDY! staff, crew and all of Alex’s millions of fans. He was a legend of the industry that we were all lucky to watch night after night for 37 years “Working beside him for the past year and a half as he heroically continued to host JEOPARDY! was an incredible honor. His belief in the importance of the show and his willingness to push himself to perform at the highest level was the most inspiring demonstration of courage I have ever seen. His constant desire to learn, his kindness, and his professionalism will be with all of us forever.”