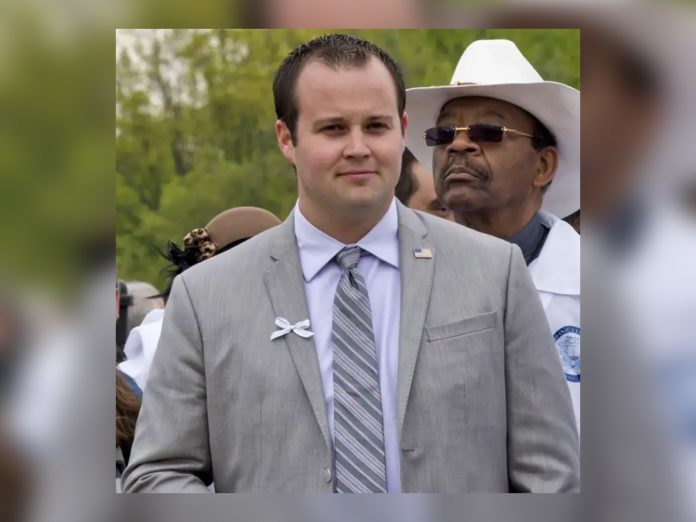 Josh Duggar started serving his 12 year prison sentence on Tuesday at the Federal Correctional Institute Seagoville, just outside of Dallas.

Duggar is most commonly known for his role on TLC’s show, 19 Kids and Counting. The show was canceled in 2015 after Josh Duggar was accused of molesting five girls.

Years later, in 2021, pornographic photos of children being sexually abused, including toddlers, were found on a computer at his work.

The 34-year-old reality star was then charged with Downloading and Possessing Child Pornography and sentenced to 151 months in prison.

FCI Seagoville has a sex offender treatment program that Duggar will partake in. He will be on supervised release for 20 years once he finishes his time.

In addition to registering as a sex offender, he will only be allowed to have supervised visits with his children. He’s also not allowed to have access to the internet on his phone or any device.