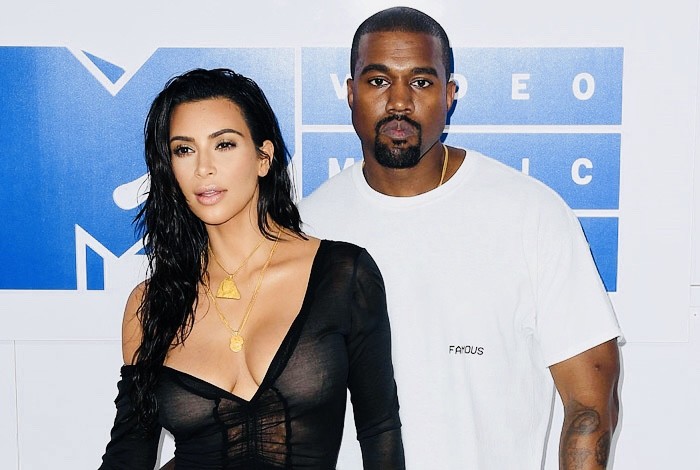 Kanye West publicly addresses Nick Cannon and Drake about speaking ill on his wife or even suggesting anything derogatory regarding Kim.

Kanye has made several videos defending Kim saying that it was a lot of things that were not sitting right with his spirit. He lashed out to Nick about his interview on VladTv in which he reminisced and talked about his relationship with Kim back in his 20’s by saying “That white girl got ass”.
https://youtu.be/6LZgcmmFFps
Kanye also publicly addressed drake saying that he should’ve stated that the KiKi he was referring to In My Feelimgs song was not about his wife Kim because Kiki is a family name that everyone knows. Kanye told both rappers to put some respect on his wife name whenever they speak on her.