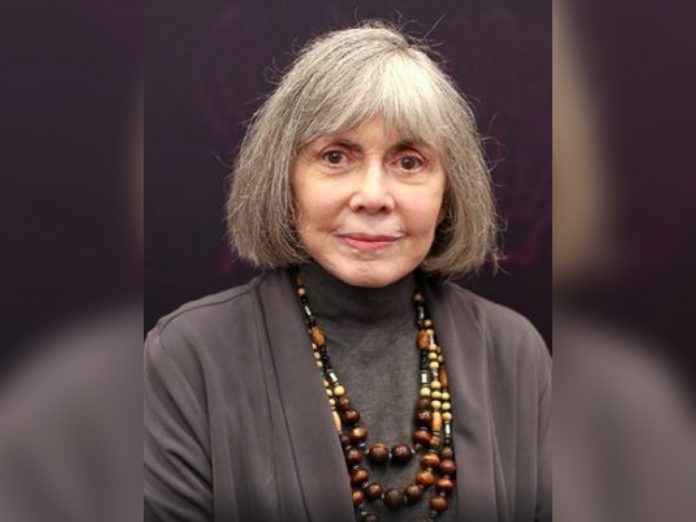 A Los Angeles based business manager was found stabbed to death and stuffed in the trunk of a car on December 22.

Angela Kukawski,55 worked for Boulevard Management in Woodland Hills. She also worked with celebrities such as The Kardashian’s, Nicki Minaj and Kanye West.

Authorities believe Kukawski was murdered in Van Nuys and transported to a home of a relative in Simi Valley, in the early morning hours of December 23.

The Ventura County Coroner confirmed that Kukawki’s death was ruled a homicide.

Barker is being held at the Van Nuys jail on a $2 million bond.

It is still unclear what led up to the fatal stabbing. This investigation is ongoing.