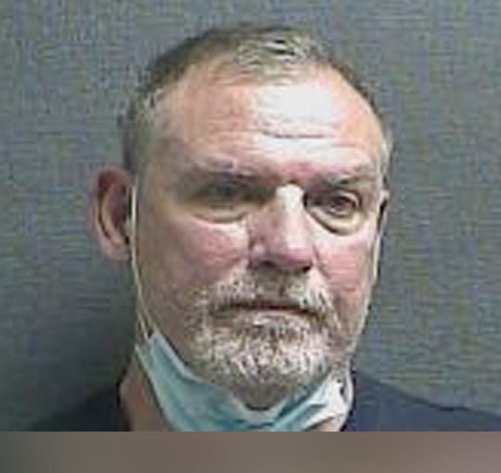 A Kentucky man was arrested and taken into custody after he lost an arm wrestling match to his young son early Monday morning and then pulled out a gun.
According to reports Curtis Zimmerman,55 was arm wrestling with his son when he kept losing and became agitated.
The two got into a physical altercation and as the juvenile was headed upstairs the father pulled out a gun and fired two rounds at the ceiling.
Officers were called to the residence about 1am and when they arrived they found two residents of the home outside unharmed.
When they made their presence known and commanded Zimmerman outside he refused to come out leading to a 8 hour standoff that eventually ended without incident around 8:30am.
Zimmerman was arrested and charged with wanton endangerment and given a $5000 cash bond.