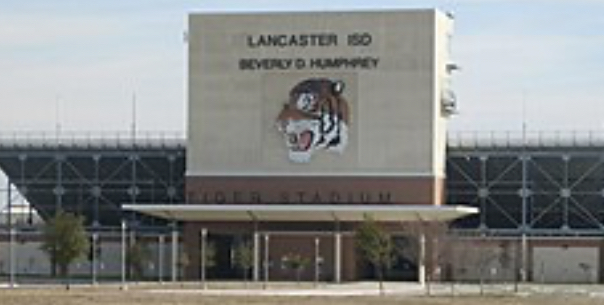 A Lancaster high school football player passed away Monday following a car crash.
Coach Gilbert announced on Twitter that Edward Jackson, a defensive lineman, was killed during a car crash Monday afternoon and that the team is greatly saddened
Coach Gilbert suspended workouts and conditions until next Monday July 20.

Jackson was going into his senior year and his second year on Lancaster’s football team.
Please keep the Jackson family in your prayers as they mourn Edward’s death.