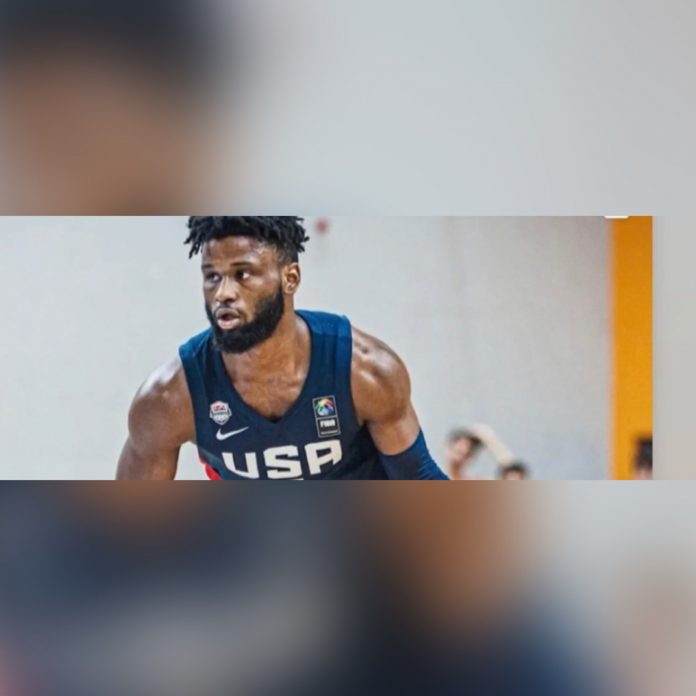 Lancaster High School’s Mike Miles is the newly-selected team member for the 2020 Olympics U.S.A. (Under 19) Men’s Basketball World Cup Team. It is being played out this month because of the pandemic. Furthermore, this tournament ends July11 in Riga, Latvia.

Miles was an accomplished 2020 graduate and basketball team leader on the Tigers squad as a four-year Letterman. His records are very admirable. He scored over 2,000 points during his high school years at LHS. As a senior, Miles led his team to the state tournament after a wire-to-wire run as the state’s top-ranked 5A team.

Now, Miles, who just finished his freshman year at TCU, is said to possibly be the greatest collegiate guard in the nation.

The USA under 19 team was divided between six players who just completed their first season at the collegiate level. Six others are set to begin their college careers this upcoming year.