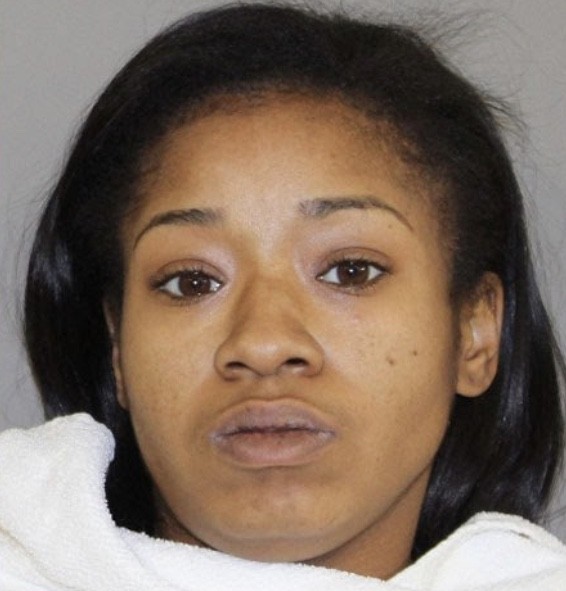 A Little Elm woman is being charged with murder after she killed her husband during a fight on February 12.
Authorities arrested Micyra Williams,27 Wednesday morning for the murder of her husband Caleb Pearson,30.
The incident happened in the 2800 block of Quietwater Dr when the couple got into a physical altercation causing williams to shoot her husband.
When authorities arrived to the home they found Pearson dead and Williams suffering from injuries she sustained during their altercation.
She was transported to a nearby hospital and treated for her injuries.
Four children were also inside the home unharmed, at the time of the shooting and were placed with Child Protective Services.
Williams remains in Denton County with no bond.