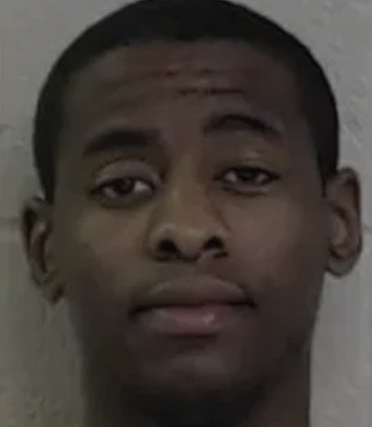 A 30 year old Natchitoches Louisiana man was sentenced to 140 years in prison Tuesday for attempted armed robbery and robbery.
The incident took place back in October of 2016 when Deontay DeShun Hardy,30 robbed a father with his children in the parking lot of a Southern Classic Fried Chicken.
He then proceeded to enter the building and held a gun to an employee demanding them to open the safe.
When the employee could not open the safe Norman opened fire in the restaurant causing windows to shatter. He then fled the scene.
After a small foot chase officers were able to apprehend Norman several blocks away.