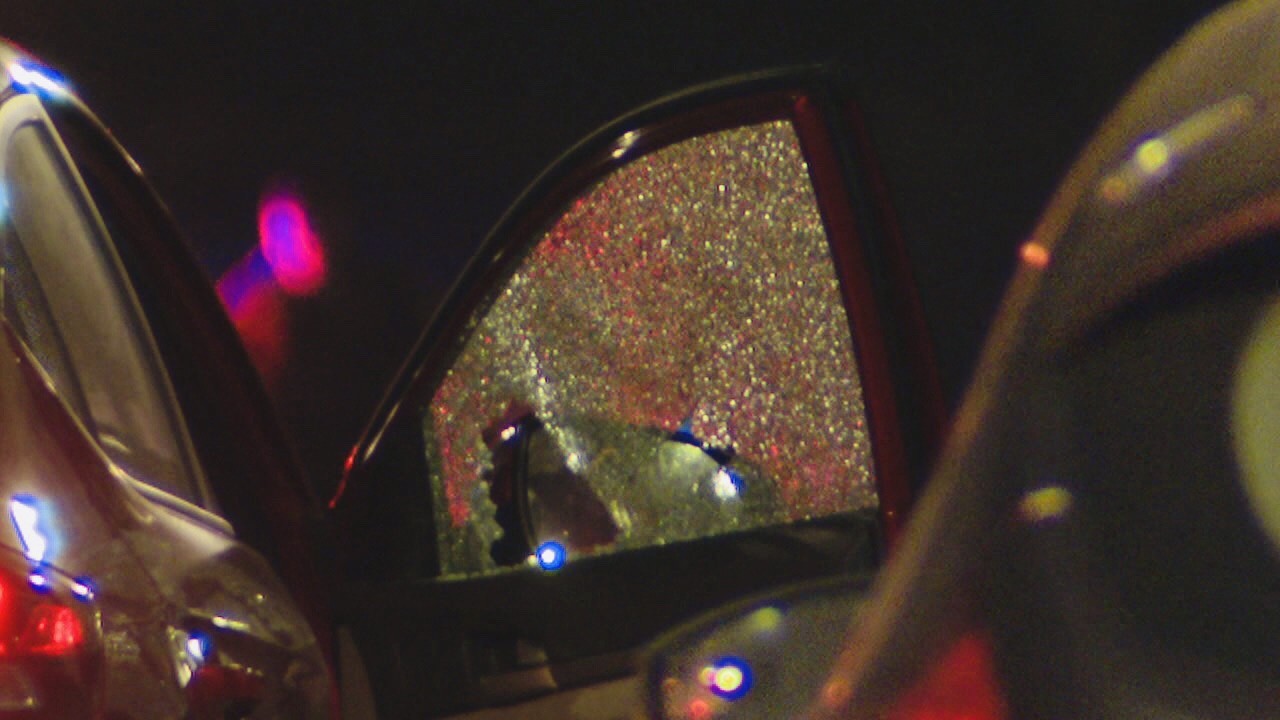 According to reports officers responded to a shooting call on Capital Ave and when they arrived they found a Lyft driver suffering from a gunshot wound in the leg.
Passengers in the backseat told police that the driver had just picked them up when a Lexus drove up and fired several rounds inside the vehicle.
The windows were shattered and the driver was shot in the leg.

Police have not released a description of the suspect or vehicle at this time.
The driver is expected to survive and the passengers were not injured.
This shooting is under investigation.