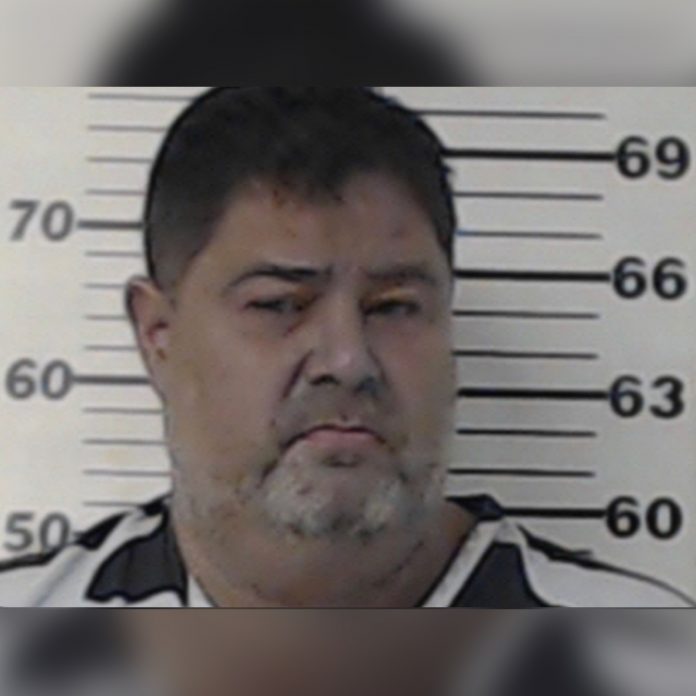 The Henderson County Sheriff’s Office has said that authorities had problems apprehending a Mabank man on Tuesday.

After a charge of on online solicitation of a child, an arrest warrant was issued. Officers went to the 100 block of Chapperall Drive to take James Bond, 50, into custody, a press release reported.

The deputies arrived at the home, announced their presence, and ultimately breached the door of the home. When they did, they located Bond in the home with a loaded rifle. He was pointing it at one of the deputies, states the press release.

The press release reveals that Bond later surrendered. He is also being charged with aggravated assault of a public servant.