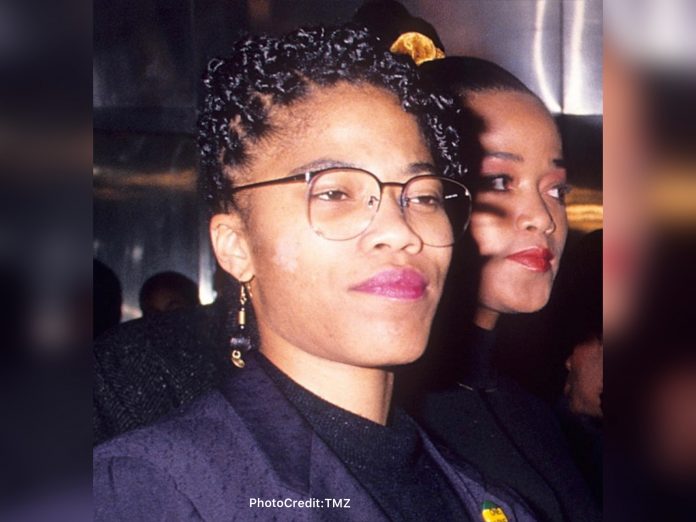 Malika Shabazz, the 56 year-old daughter of civil rights leader, Malcolm X, was found  unresponsive and unconscious. She was discovered in her Brooklyn residence by her daughter on Monday and was later pronounced deceased.

Shabazz was the youngest child of six girls.

A cause of death will be revealed through an autopsy; however, foul play is not suspected.

Two days prior to her death, two men, Muhammad Aziz and the late Khalil Islam, were exonerated in the killing of her father.

A letter was written on the deathbed of an ex-police officer, noting that New York police and the FBI worked together to kill Malcolm X. This prompted the daughters to request an analysis of the men’s convictions.

The late Dr. Betty Shabazz, Malcolm X’s wife, was pregnant with Malikah and her twin sister, Malaak, when he was murdered.