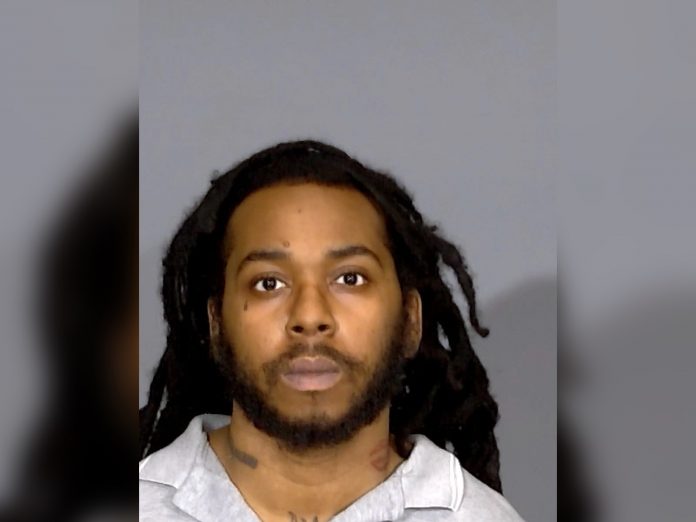 An Indianapolis man has been charged with his sister’s murder after she was found shot to death in her home.

Officers arrived to the residence in the 8700 block of Hosta Way and found 37-year-old Ashlee Atkins with gunshot injuries. She was pronounced dead at the scene.

The victim’s younger brother, Krystopher Monroe, 30, lived with Atkins and her family. Monroe, who was at the crime scene when officers arrived, was detained and taken in for questioning.

According to police, Atkins’s four children were home around the time of the incident. The oldest, who’s a teenager, told his younger siblings to go play outside when he heard his mom and uncle start arguing. Moments later the teenager called his step dad and told him that, “Uncle had shot mom.”

Following an investigation, detectives arrested Monroe and charged him with his sister’s murder. Monroe, however, claims he acted in self-defense.

He’s preliminarily charged with preliminary murder but the prosecutor’s office will determine the final charges.

A medical examiners office will determine Atkins actual cause of death.