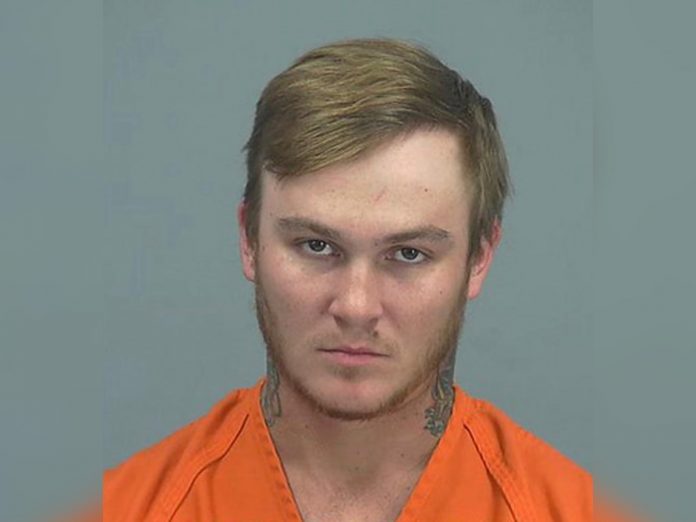 An Arizona man is behind bars after he sexually assaulted his roommates daughter and gave her a sexually transmitted disease.

Jacob Sullivan,26 was arrested on December 21 after the Pinal County Sheriffs office was contacted regarding a 6 year old testing positive for a STD.

According to reports an Urgent Care facility in Queen Creek notified officers on November 14.

During the investigating officers spoke with the little girl who told them Sullivan sexually assaulted her.

He was arrested and booked into Pinal County on multiple counts of sexual conduct of a minor. He remains in jail on a $103,343 bond.