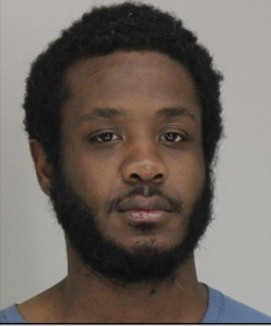 A man has been arrested after he tried to rape a woman while he was high on drugs and naked outside of City Hall.

Police say Jomonathan Watts tried to rape a woman outside of Dallas City Hall while he was naked on K2 a synthetic marijuana.
Watts told police he had been smoking the product before he committed the crime.

He was arrested and charged with public intoxication, indecent exposure, unlawful restraint and assault.
Watts is already a registered sex offender.