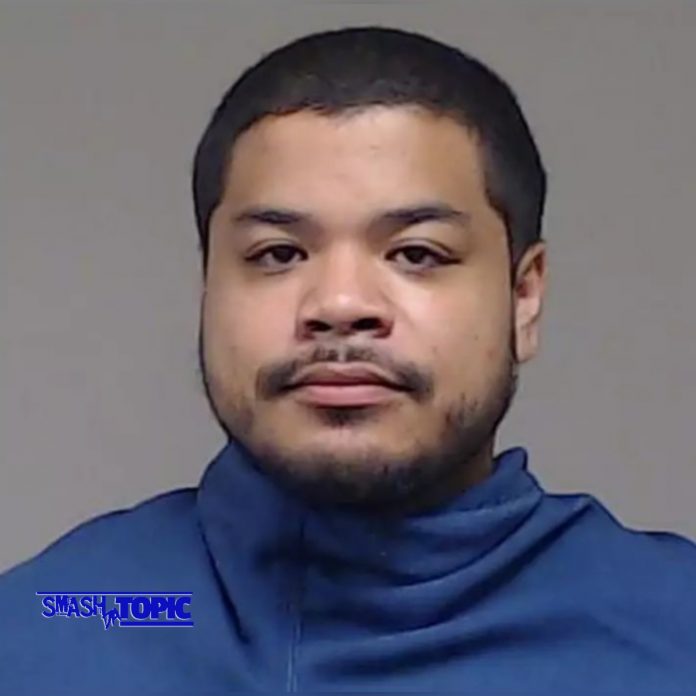 A man is in custody after he allegedly shot and killed his sister and her boyfriend in their Plano home.
Richardson police were notified about a murder in their city. When they responded to the call they got no response.
They then were dispatched to a call on the 5800 block of Mulvane Dr.
Once they arrived they noticed the front door open.
When they went into the home they found a female and male deceased from multiple gunshot wounds.
Richardson police notified Plano PD who arrived and took over the case.
Not long after, Richardson PD located the suspect, Blake Ryan Richards,28 in Wylie and detained him.
He is in custody and has been charged with capital murder.