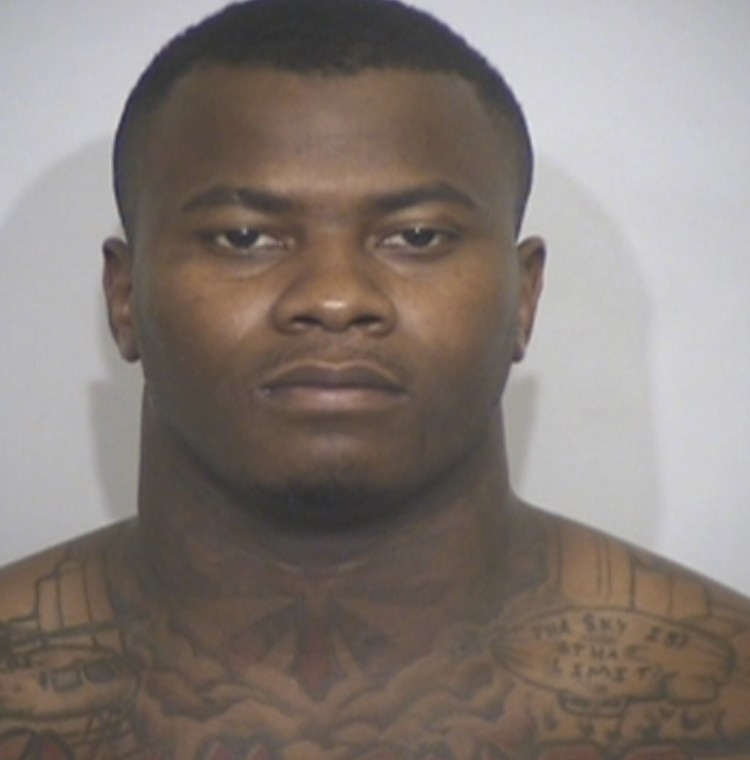 A man arrested in connection to Shavon Randle’s death back in 2017 will be facing sentencing Friday but not for her murder.

Darius Fields was one of the young men arrested in the Shavon Randle,13 case because prosecutors believe he played a part in her death.
Fields was found guilty of weapons charges last April and investigators believe everything started when drugs were taken from his girlfriends home.

Randle was kidnapped and found in an abandoned Dallas home back in 2017 alongside Michael Titus, another young man that investigators believe killed Randle.

Fields is expected to appear in court Friday morning at 9:30am and could face up to 25 years in prison.
No one has been charged with Shavon Randle’s actual murder.