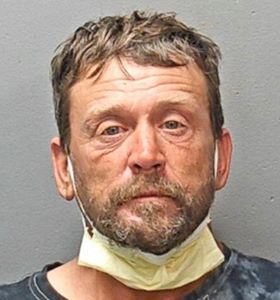 A man was arrested in Ft.Worth after intentionally coughing on people at a laundromat while claiming to have tested positive for the COVID-19 virus.
The incident occurred Monday on the 5800 block of South Hulen St when the suspect Jeffrey Smith was asked to leave from the property.
Smith became irate when asked to leave and began coughing and spitting on a female victim and then turning and coughing on others that were standing around before fleeing the scene.
Officers found Smith at a nearby location where he was arrested and charged with terroristic threats.
He remains in Tarrant County Jail.