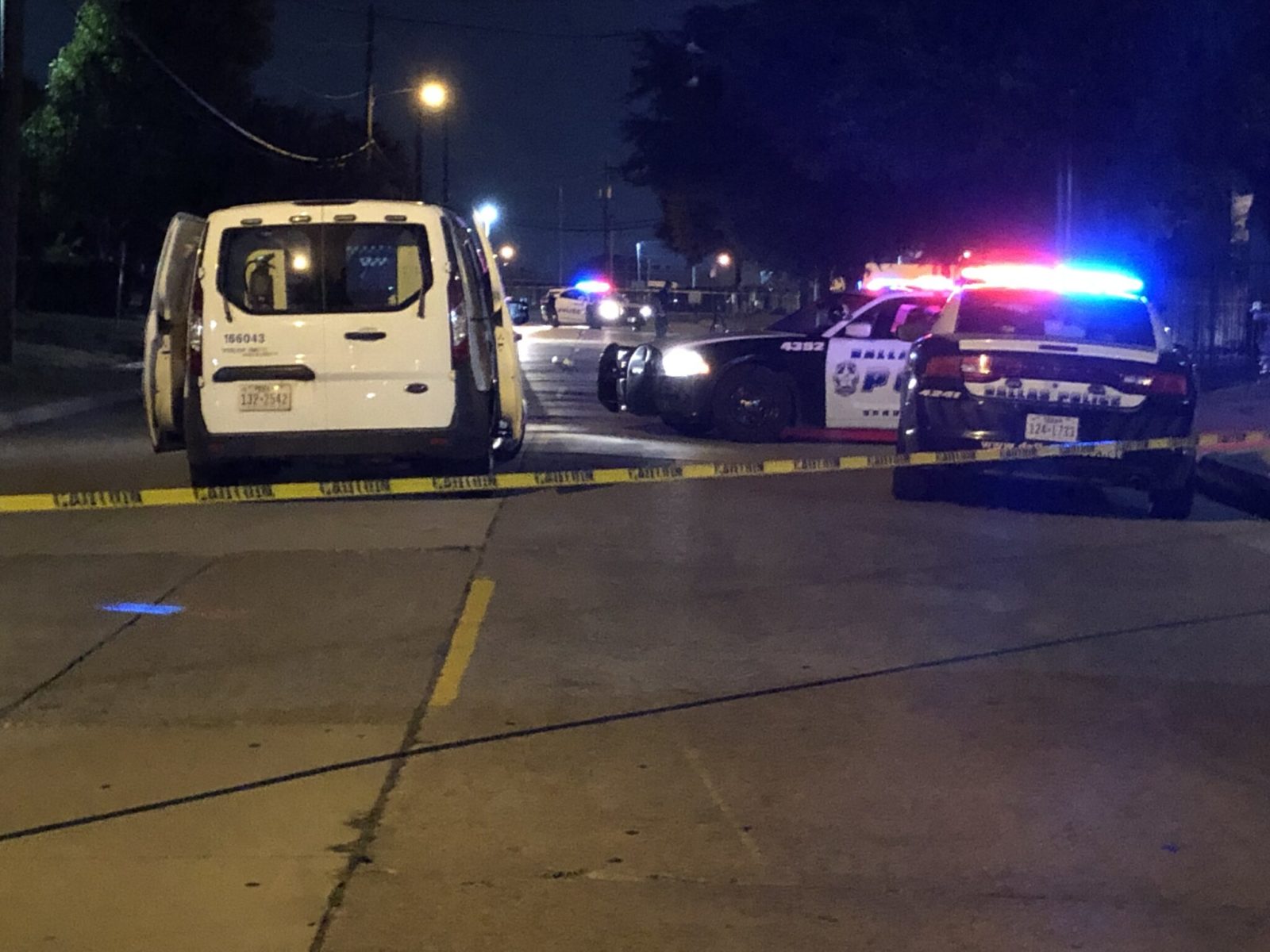 Officers responded to a shooting call on the 3900 block of Gannon early Friday morning and when they arrived they found an unidentified male suffering from multiple gunshot wounds.
The victim was transported to a nearby hospital where he died.

Police believe the victim was walking when he was ambushed and shot multiple times.
Dallas police have no suspects in custody at this time.
This story is developing.