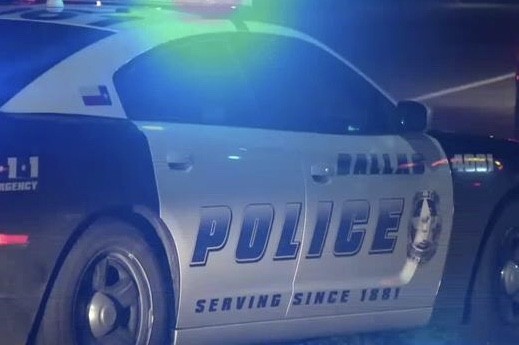 According to reports the victim and suspect were having an altercation in the back parking lot of Zona Rosa Cabaret when the unidentified suspect pulled out a gun and opened fire.
The victim was shot and transported to a nearby hospital by emergency crews where he died due to his injuries.

Security officers at the club detained the suspect until Dallas police arrived.