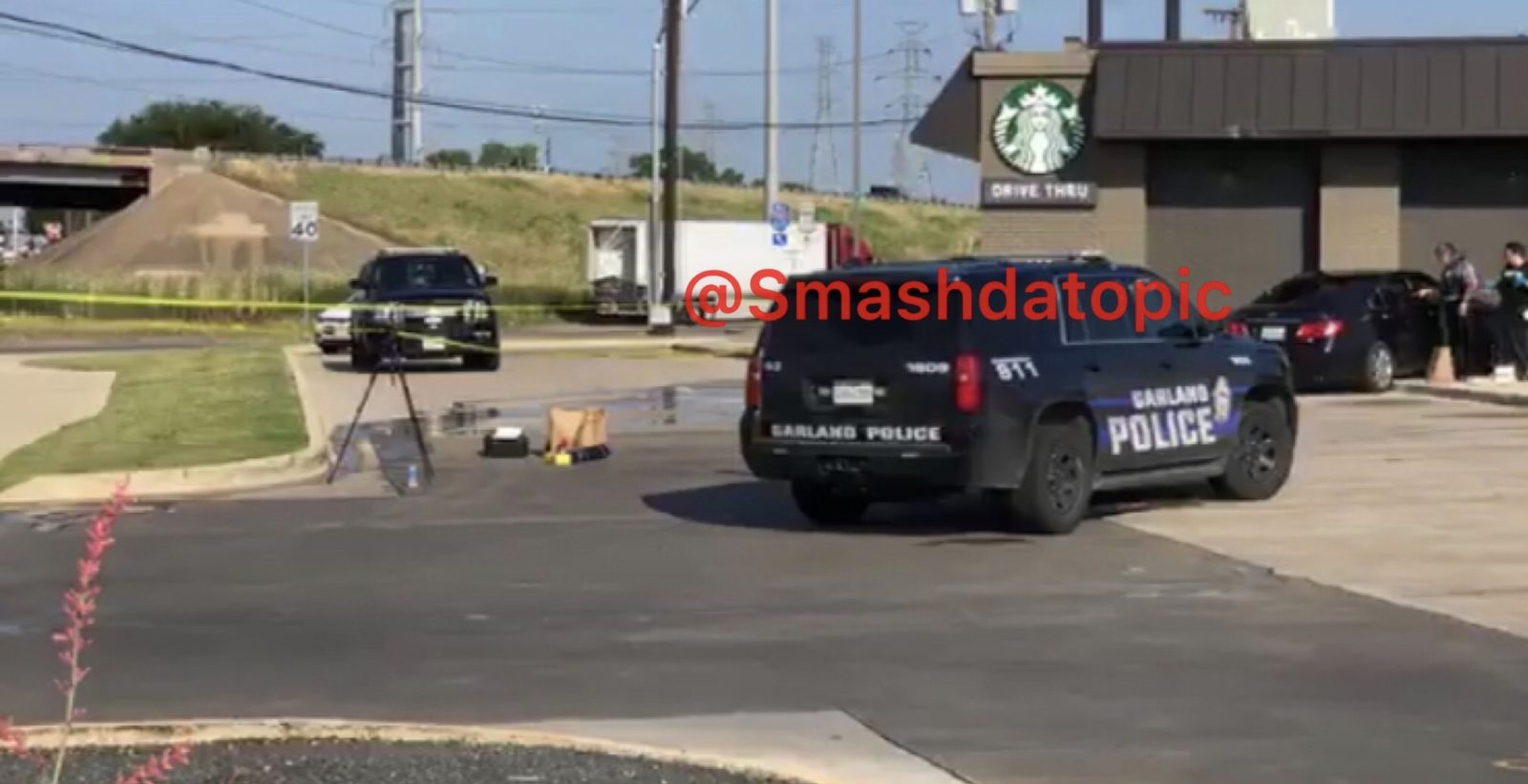 A man was found shot inside his vehicle in the back of a Starbucks parking lot early Saturday morning.

According to Garland police they responded to a call of a person shot inside vehicle and when they arrived they found Kevin Hollis Lyon,42 suffering from a gunshot wound inside his vehicle.
Emergency crews transported the victim to a nearby hospital in critical condition where he later died due to his injuries.

Detectives are investigating what led up to the shooting and have no suspects at the time.