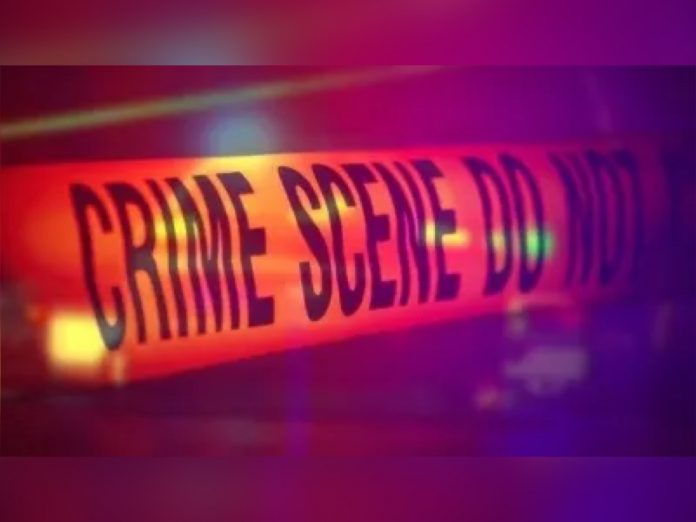 A man was injured after a shooting outside an apartment complex in Old East Dallas early Saturday morning.

Officers responded to a shooting call on the 1000 block of Liberty Street, a little before 3 a.m. Upon arrival officers found a man outside an apartment complex suffering from a gunshot wound.

Authorities applied a tourniquet until first responders arrived. The man was transported to an area hospital with his condition unknown.

At this time authorities are investigating trying to learn what led up to the shooting. No arrest have been made at this time.