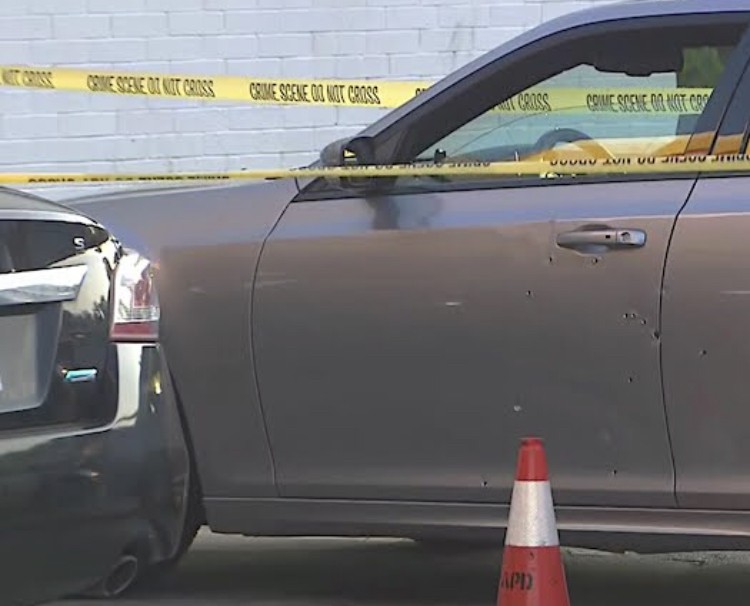 Arlington police are searching for a man they say opened fire on a woman after she dropped her kids off at school.

According to reports Bobby Ray Jefferson,51 pulled up next to his ex girlfriend early Friday morning after she dropped her kids off at school and opened fire.
He fired more than a dozen rounds into the woman’s vehicle striking her in the arm.

The unidentified woman was able to drive to a nearby gas station on Lamar and 360 where she called for help.
She was transported to a nearby hospital treated for her injuries and released.
Police have issued a criminal warrant for Jefferson’s arrest.