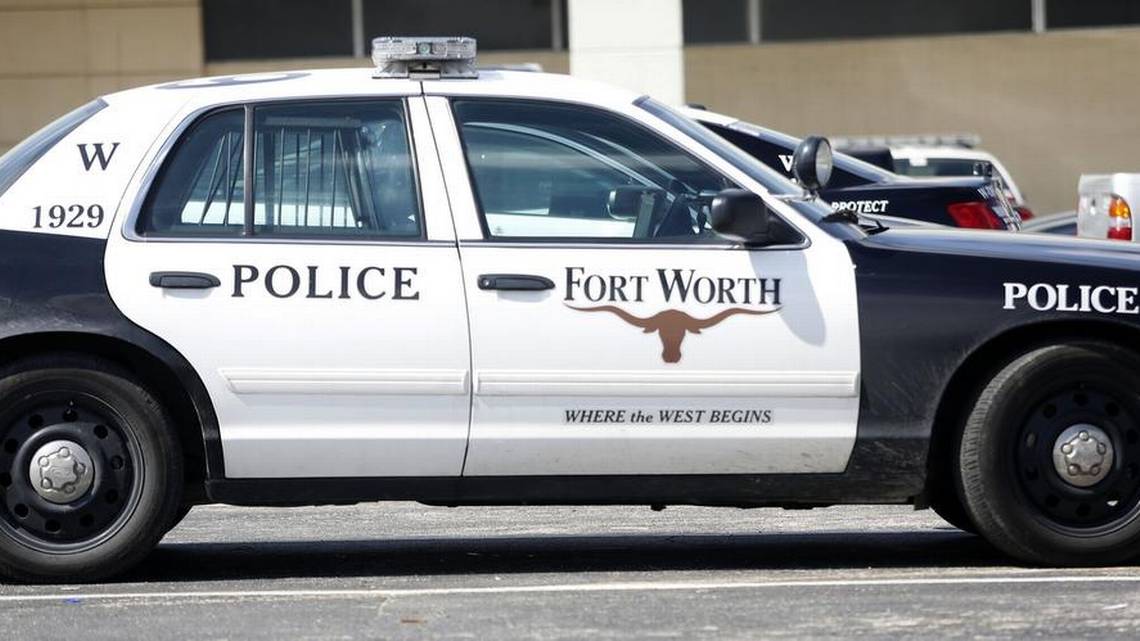 A man was shot and killed at a Ft. Worth laundromat late Monday night.

According to Ft. Worth officers they were driving down the 3000 block of Las. Trail when they heard gunshots.
When the officers responded to the call they found a man suffering from gunshot wounds.
The man was transported to a nearby hospital where he later died from his injuries.

Detectives are investigating the shooting but have no suspects at the time.