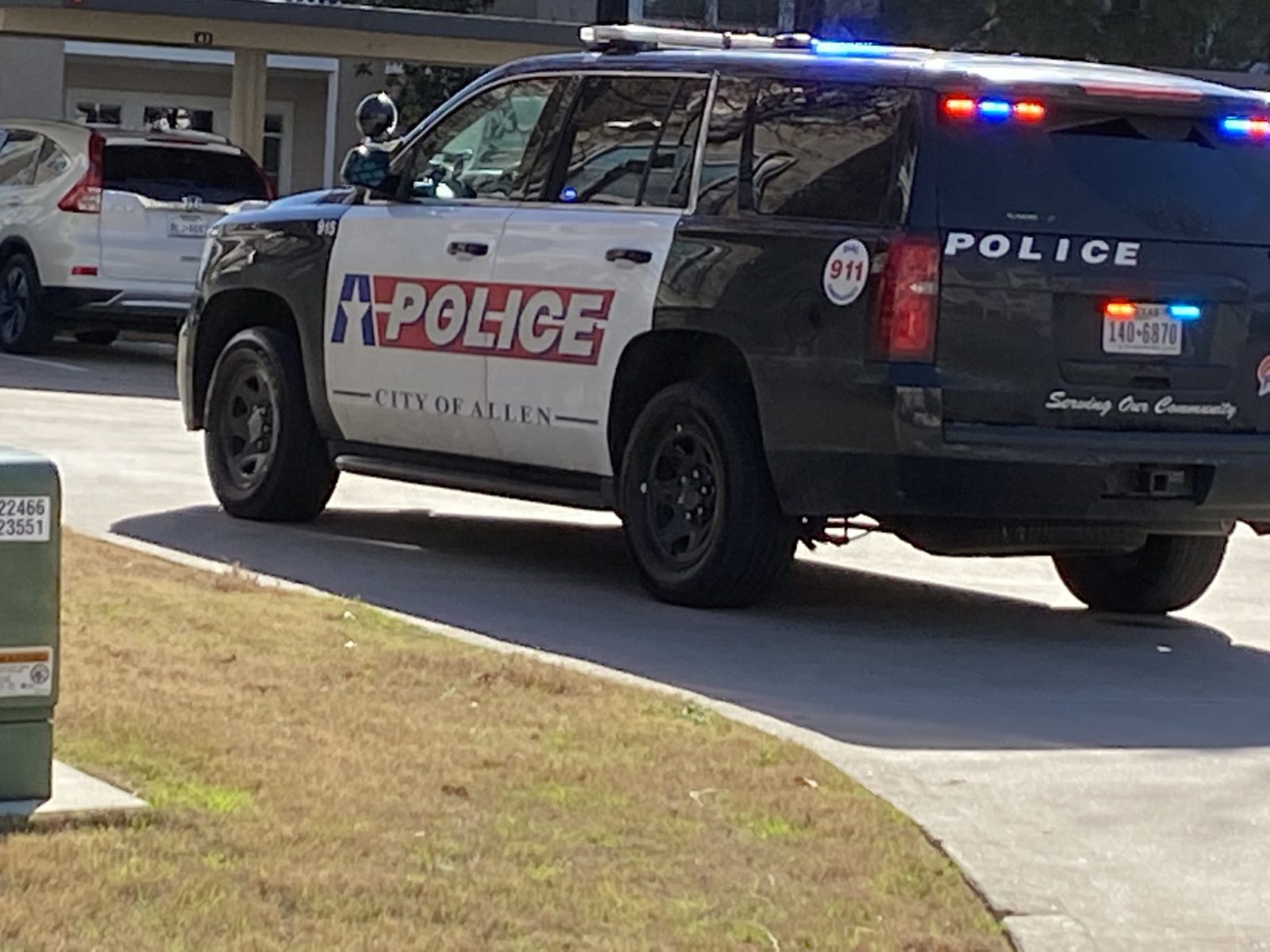 A 38 year old man was shot in the head Friday afternoon at the Gates of Allen Station apartment complex.
Officers responded to the 500 block of E. Exchange Parkway a little before 1pm to find a person suffering from a gunshot wound.
The victim was taken to a nearby hospital with his condition unknown.
Police have three suspects in custody and a fourth one remains at large.
Allen High School and Lowery Freshman Center were also placed on a brief lock down that has since been lifted.
This shooting investigation is ongoing.