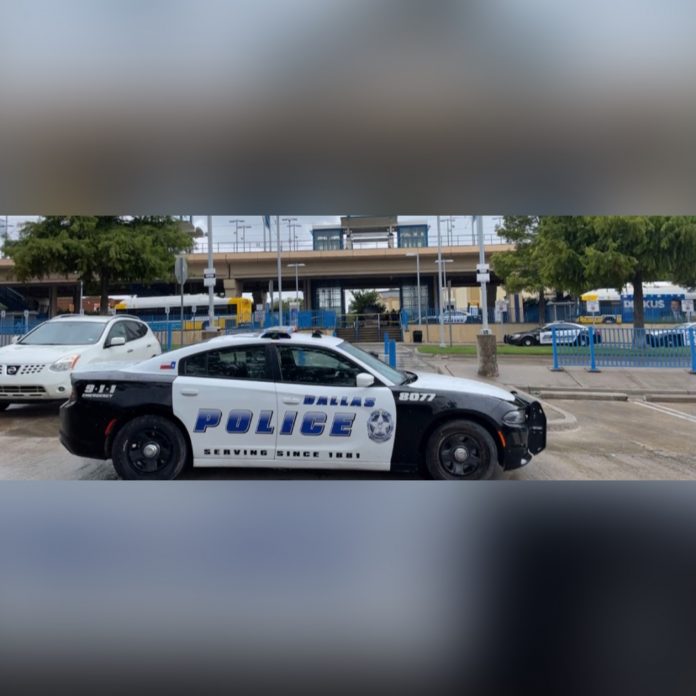 An investigation is underway after a man was found shot in the stomach at DART’s Park Lane Station Monday afternoon.
According to reports the incident happened around 2pm, when officers found a man suffering from a gunshot to the stomach.
DART officers stayed with the man until ambulance arrived. He was transported to a nearby hospital in stable condition.
Officers have no suspects or motive at this time.
This investigation remains ongoing.