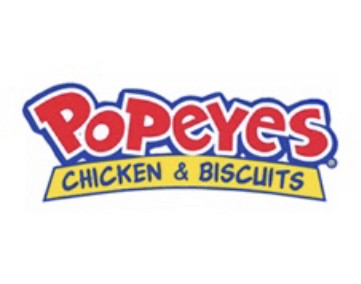 A man was stabbed to death at a Maryland Popeyes Monday evening.
According to reports officers responded to a stabbing at a Popeyes located on the 6200 block of Livingston Rd and when they arrived they found a man suffering from stab wounds in the parking lot.
He was rushed to the hospital where he was later pronounced dead.
It is unclear at this time what led up to the stabbing but detectives are investigating.
The victims name has not yet been released.
>