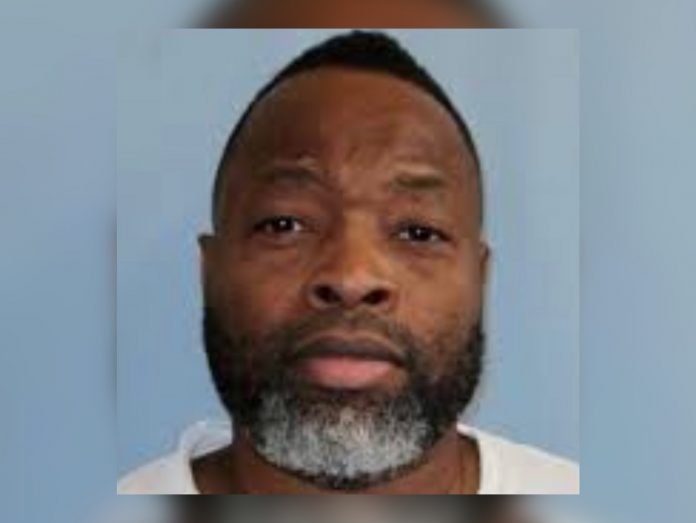 An Alabama prisoner who’d been sentenced to death suffered for 3 hours after receiving the lethal injection before finally passing away.

Joe Nathan James Jr., a convicted murderer, was executed on July 28 at a Southern Alabama Correctional Facility. After being administered the lethal dose, James Jr. suffered for 3 hours before he eventually died.

His execution, which should have only lasted 9 minutes, is believed to be the longest ever recorded.

According to a human rights group called Reprieve US, which ordered an autopsy on James Jr.’s body, the 50-year-old’s hands and wrists were covered in needle wounds.

Although officials have denied the accusations, Reprieve US says the wounds imply that he’d been anesthetized before the final process, showcasing just one of many inconsistencies between James Jr.’s death and protocol.

The Alabama Department of Corrections released a statement regarding the protocol of execution by lethal injection. “The protocol states that if the veins are such that intravenous access cannot be provided, the team will perform a central line procedure. Fortunately, this was not necessary, and with adequate time, intravenous access was established.”