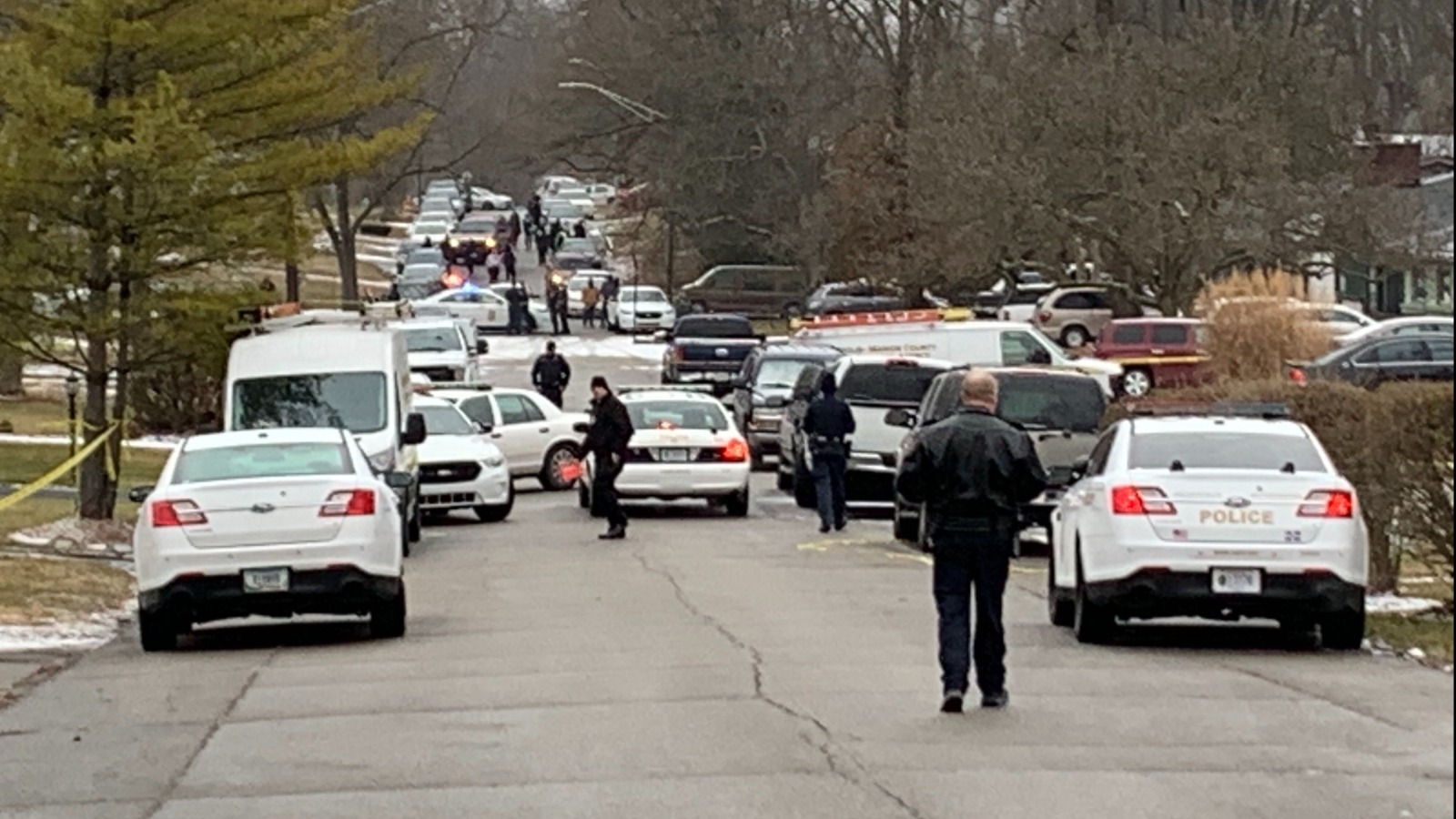 Five people including a pregnant woman are dead following a mass shooting that happened in Indianapolis this past Sunday, police say. The woman’s unborn child also passed away. Another victim, a young boy, had been taken to a nearby hospital and is expected to survive, according to reports.
Randall Taylor, the Chief of the Indianapolis Metropolitan Police Department state, “this incident is the city’s largest mass casualty shooting in over a decade.”
Police had got a call too 911 just before 4 in the morning and discovered a boy at the 3300 block of East 36th Street who was shot, according to investigators. Police then went to the 3500 block of Adams Street and found 5 more people dead inside a house.
IMPD Sgt. Shane Foley stated at a news conference held late that Sunday afternoon that, “this incident does not appear to be a random act.”
Suspects has yet to be identified and as of 4 p.m., detectives continued to investigate the scene for clues, according to IMPD.
The Mayor of Indianapolis, Joe Hogsett, was very emotional during the news conference and stated that he has called the U.S. Attorney’s office as well as the FBI to assist in on this investigation.
“I want those responsible to know that the full might of local state and federal law enforcement is coming for them as I speak,” said Hogsett. “Coming for them today, coming for them tonight, and coming for them tomorrow… coming for them as long as it takes.”
Anyone with information is asked to call homicide detectives at 317-327-3475 or report tips anonymously to Crime Stoppers of Central Indiana at 317-262-TIPS (8477)