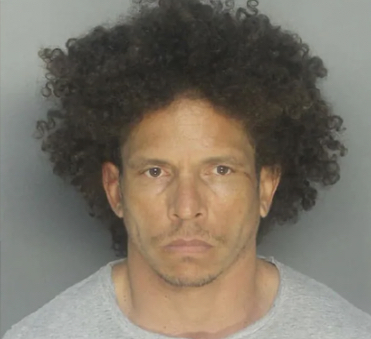 A 43 year older man has been arrested and is facing charges of sexual assault, kidnapping and attempted murder in Miami.
The incident occurred early Saturday morning between 2:30 and 3:30am along NW 43rd Terrace and NW 30th Avenue.
According to reports a 12 year old boy had snuck out of his home to go 2 miles down the road to his friends house.
While on his way home he says an unknown man used a gun to force him into his car where he kidnapped, sexually assaulted and shot him in his face before throwing him out of the vehicle.
Another man, known as Johnny, saw the boy wandering in the neighborhood crying for help and escorted him to the Foodland Market to contact police.
Once officers arrived the boy was transported to Jackson Memorial Hospital where he was hospitalized but is expected to survive.
During the investigation officers were able to use DNA evidence and speak with neighbors to identify Aliex Santiesteban,43.
He was arrested and taken into Turner Guilford Knight Correctional Center Monday as he left an Overtown apartment.
Santiesteban has been charged with attempted murder, kidnapping and sexual battery with a deadly weapon. There is currently no bond.