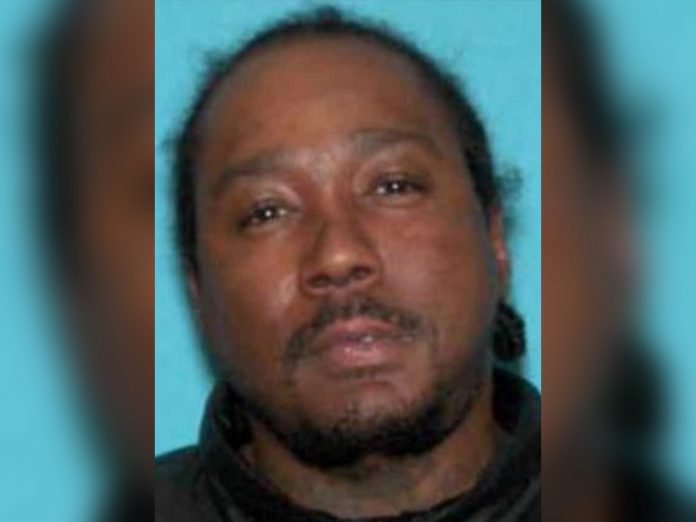 A Michigan man is facing multiple charges after he set his girlfriend on fire during an argument.
Officers responded to a call around 3am Monday morning on the 18000 block Elkhart.
When they arrived they learned that James Lewis Carlock,34 and his girlfriend got into an argument, he poured gasoline on her, set her on fire, stole her car and fled the scene.
Carlock was later found driving his girlfriends vehicle in Detroit.
He was arrested and charged with assault with intent to murder, assault with intent to do great bodily harm less than murder, motor vehicle unlawful driving away, and domestic violence.
He’s also being charged as a fourth habitual offender, which if convicted could get him life in prison.
Carlock remains in custody on a $150,000 bond.
His girlfriend is expected to survive.