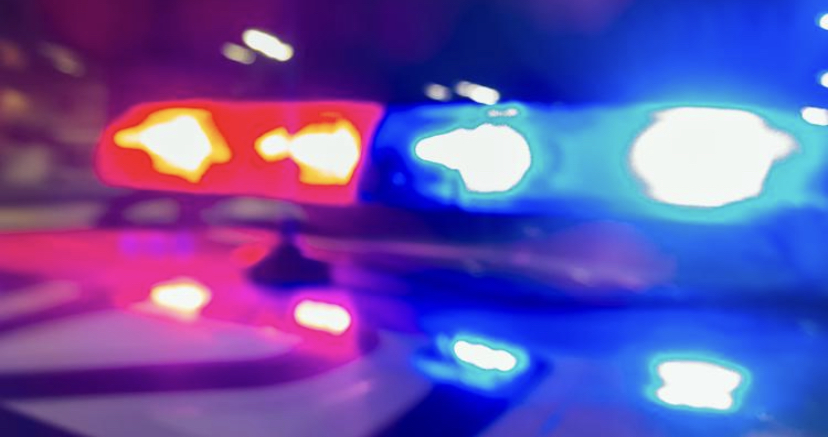 Dallas police are investigating after a woman’s minivan was struck by a falling body on LBJ Freeway Saturday morning.
Officers responded to a call when a woman says she was driving westbound on LBJ under the TI Blvd bridge and a woman slammed into her windshield.
When officers arrived they found a woman’s body and she was pronounced dead at the scene.
The driver of the Honda minivan was uninjured.
It is unclear how the woman died but investigators believe she may have jumped.
This investigation remains ongoing.