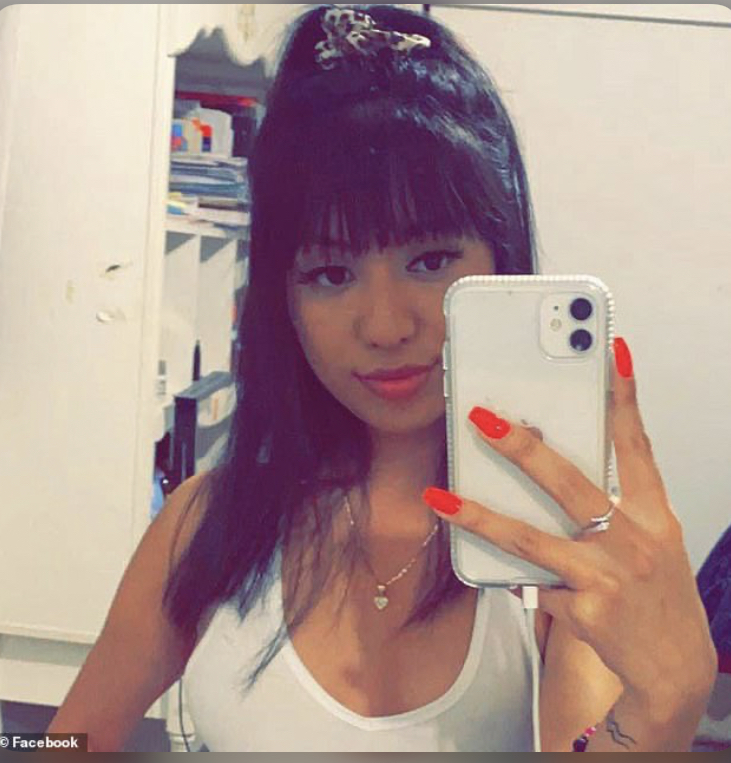 Dallas police have upgraded the case of the missing Seattle woman to endangered.
Marisela Botello,23 was last seen on Oct. 5 leaving the Select Start Bar in Deep Ellum with an unknown man around 1:15am.
Botello posted a picture on her Snapchat wearing a purple metallic dress.
She was in town visiting her ex boyfriend and wanted to go out on her last night in town.
After detectives reviewed security cameras outside the club they determined that she was last seen leaving with Charles Beltran.
Beltran was last seen driving a Black 2014 Audi A6 with Texas license plate MJG3114 on October 5.

Authorities say when they tried to reach out to Beltran they had no success and when they went to his last known address he appeared to have moved.
Beltran is a person of interest but no other information has been given at this time.
This investigation is ongoing.