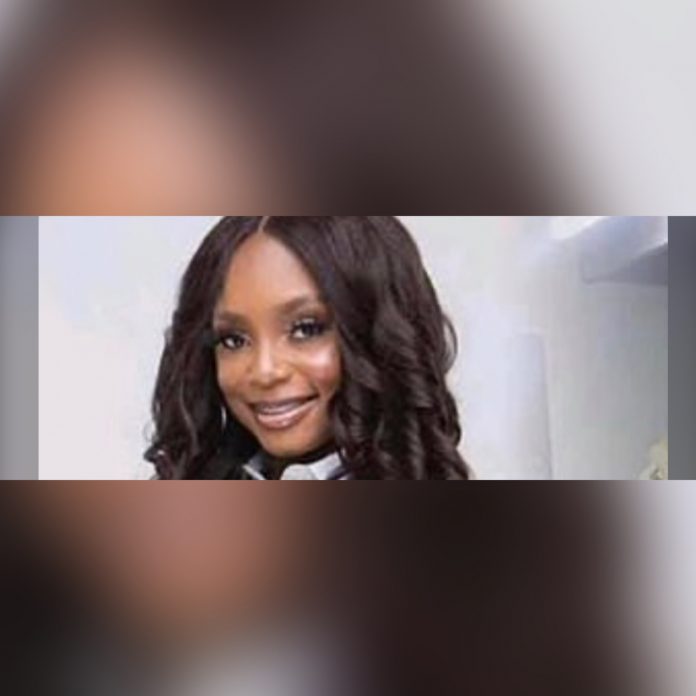 18-year-old Kennedy Hobbs was gunned down just hours after graduating high school. This happened Tuesday, according to investigators.
Hobbs was a graduate of Murrah High School in Jackson, Mississippi.
She was shot three times at a Texaco in Jackson. The states capital, according to police.
At this time, Jackson police has not released any motives in this case. No suspects has been named at this time either.
Consequently Hobbs’ murder comes as a spike in crime in Jackson.
Furthermore, in 2020, Jackson saw a record number of murders, with nearly 130 of them.
The city of Jackson is on schedule to set another annual homicide record in 2021.
At the end of April, there have been 50 murders in the city of Jackson.